My name is Hoo

I’m the adorable mascot for Mhykol’s streaming content. Welcome to our website where you’ll be able to find more information about Mhykol and his streaming setup. If you have any questions use the contact form at the bottom of the page. Have a great day! 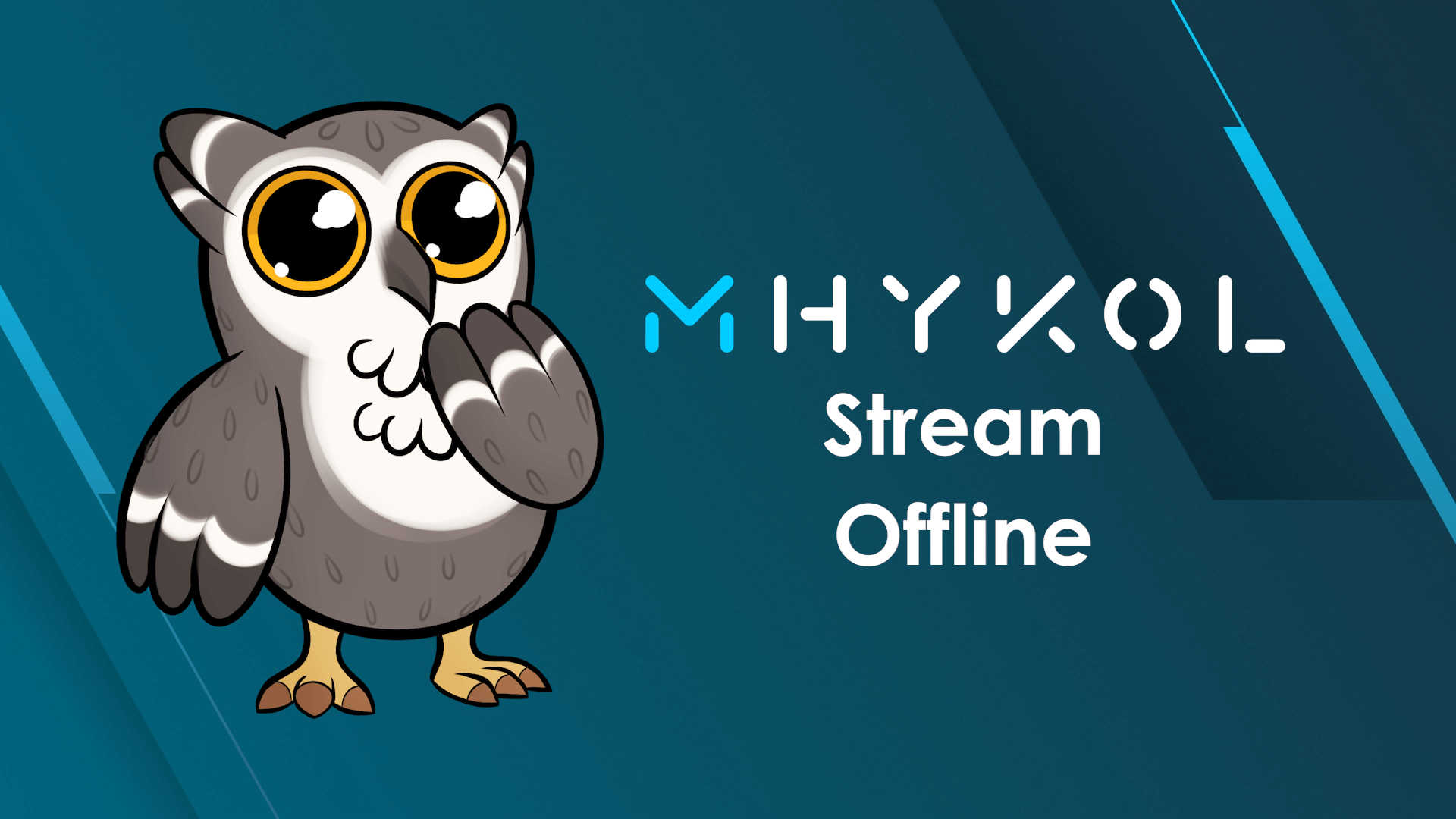 My name is Mike and Mhykol comes from a weird spelling of “Michael” I decided to do way back when I was choosing a “screen name” for IRC and is pronounced exactly like “Michael”. I went to college in 2000 for Computer Systems Engineering and graduated with an Associates of Applied Science and have worked in IT for various companies ever since.

I started my YouTube series back in December of 2010 after seeing X’s Adventures in Minecraft and Coe’s Quest, played with Coe and Avidya on a public Minecraft server at the time and then started recording a single player series for YouTube. I was then introduced to Guude through a Race For Wool race we all participated in. Not long after that I was invited to join the Mindcrack server and I decided to end my single player series and start a multi-player series on Mindcrack after the next large Minecraft (beta 1.8) patch that introduced the nether and required a reset of the game save.

I have been married to my wonderful wife, Amy, since October of 2013 and stream regularly on Twitch playing whatever game I’m enjoying at the time and live in Minneapolis. I sometimes even go back to Minecraft with whatever major change or new modpack that comes out. 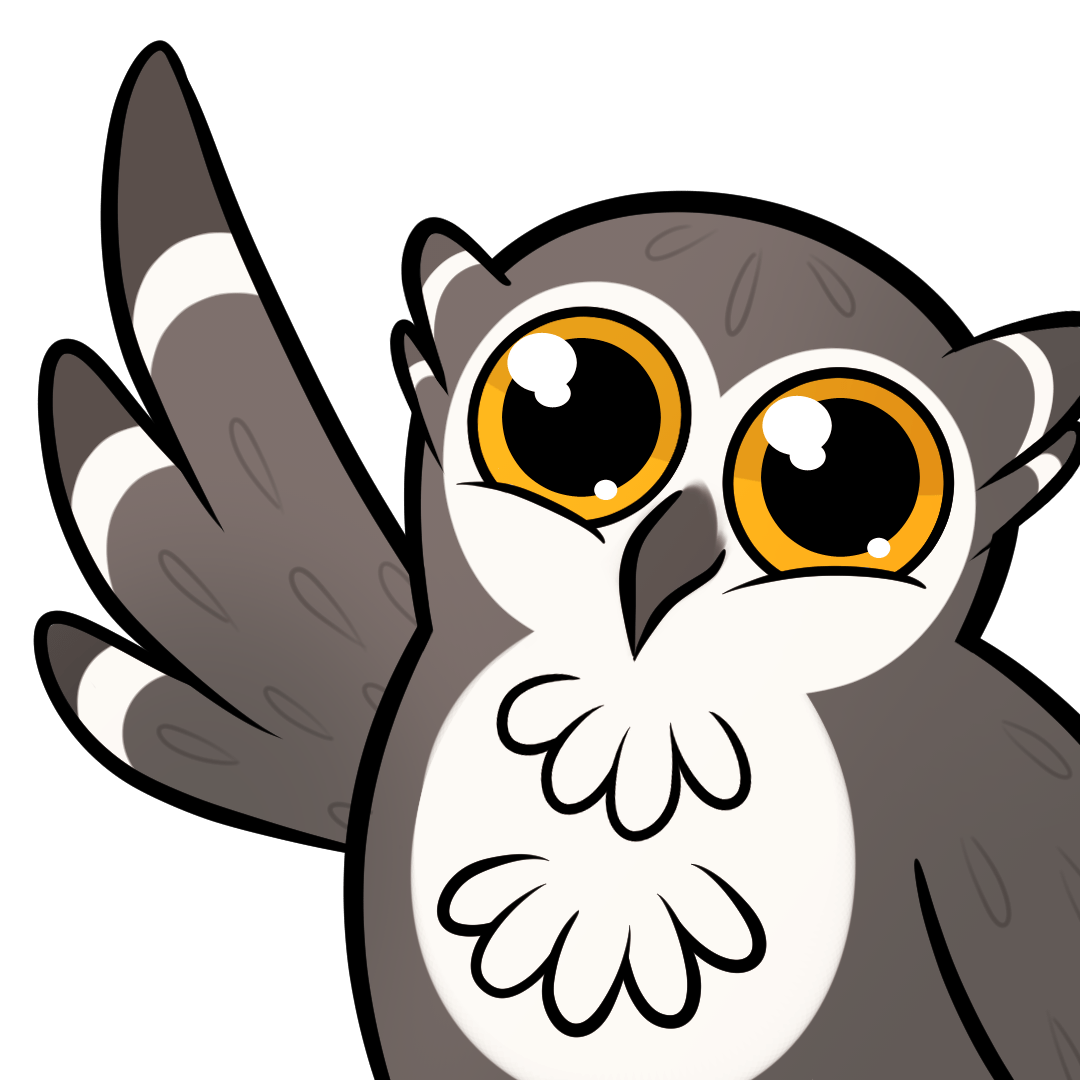 All Hoo art was handcrafted by HanNimble, a very talented artist that is available for commissions. Let her know I sent you! 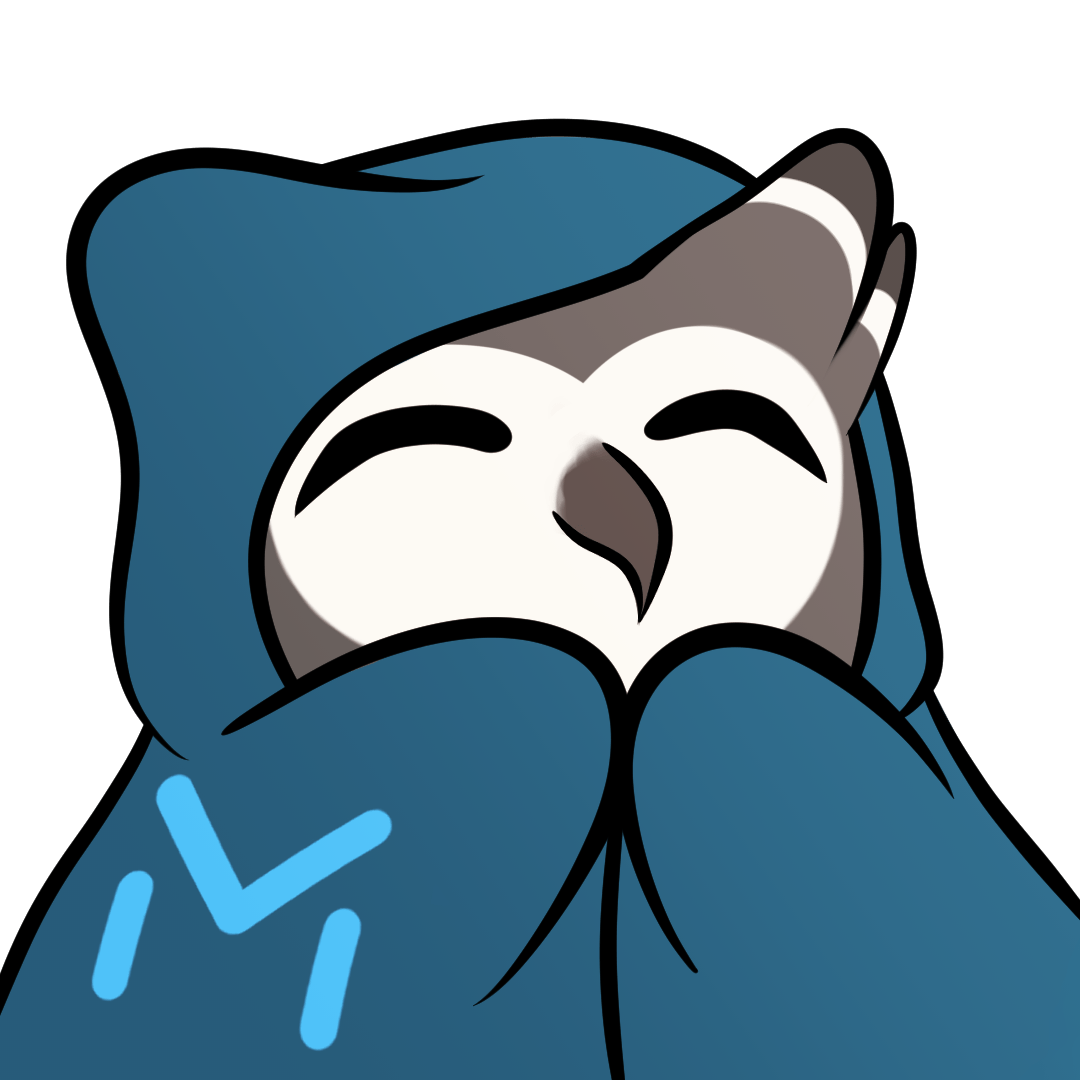 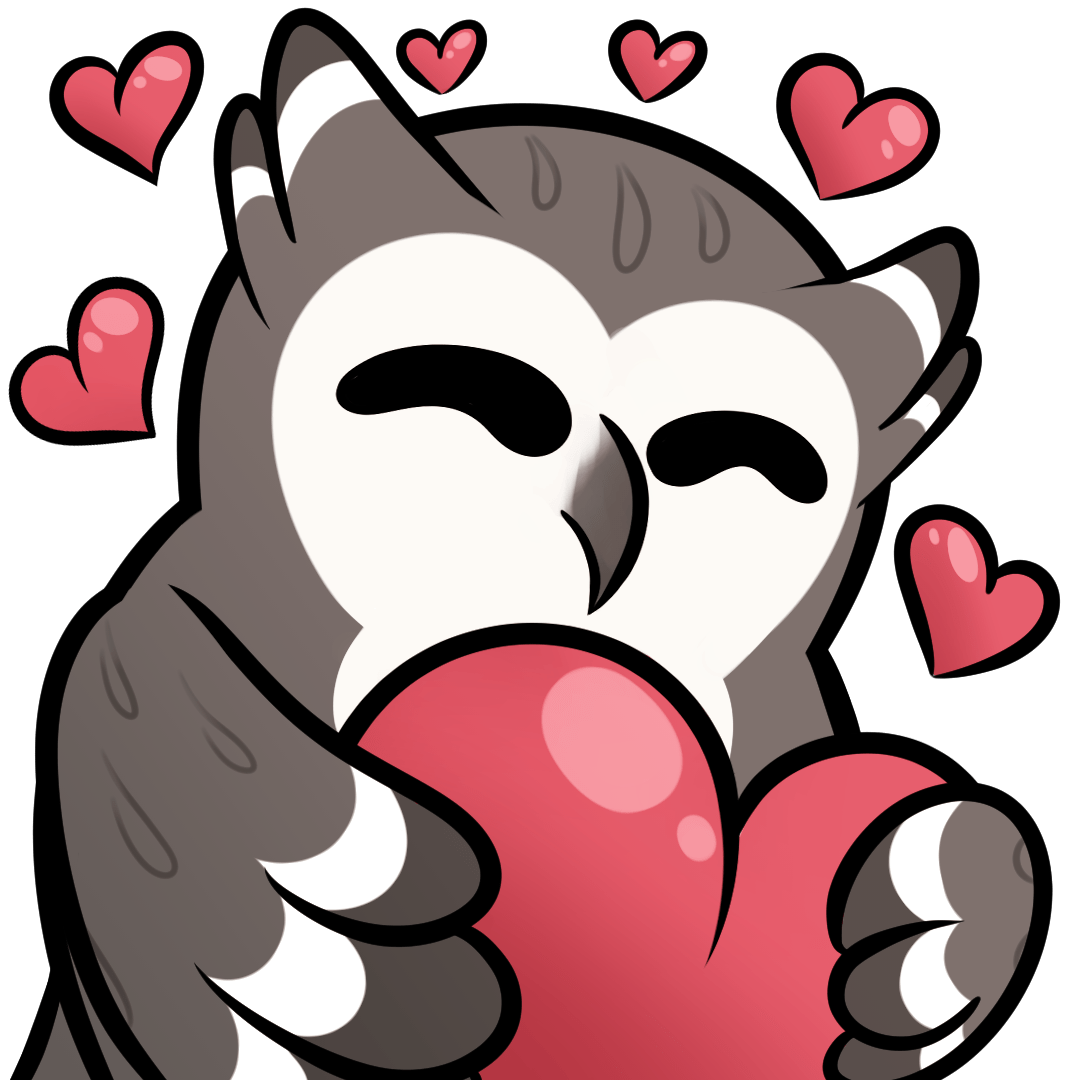 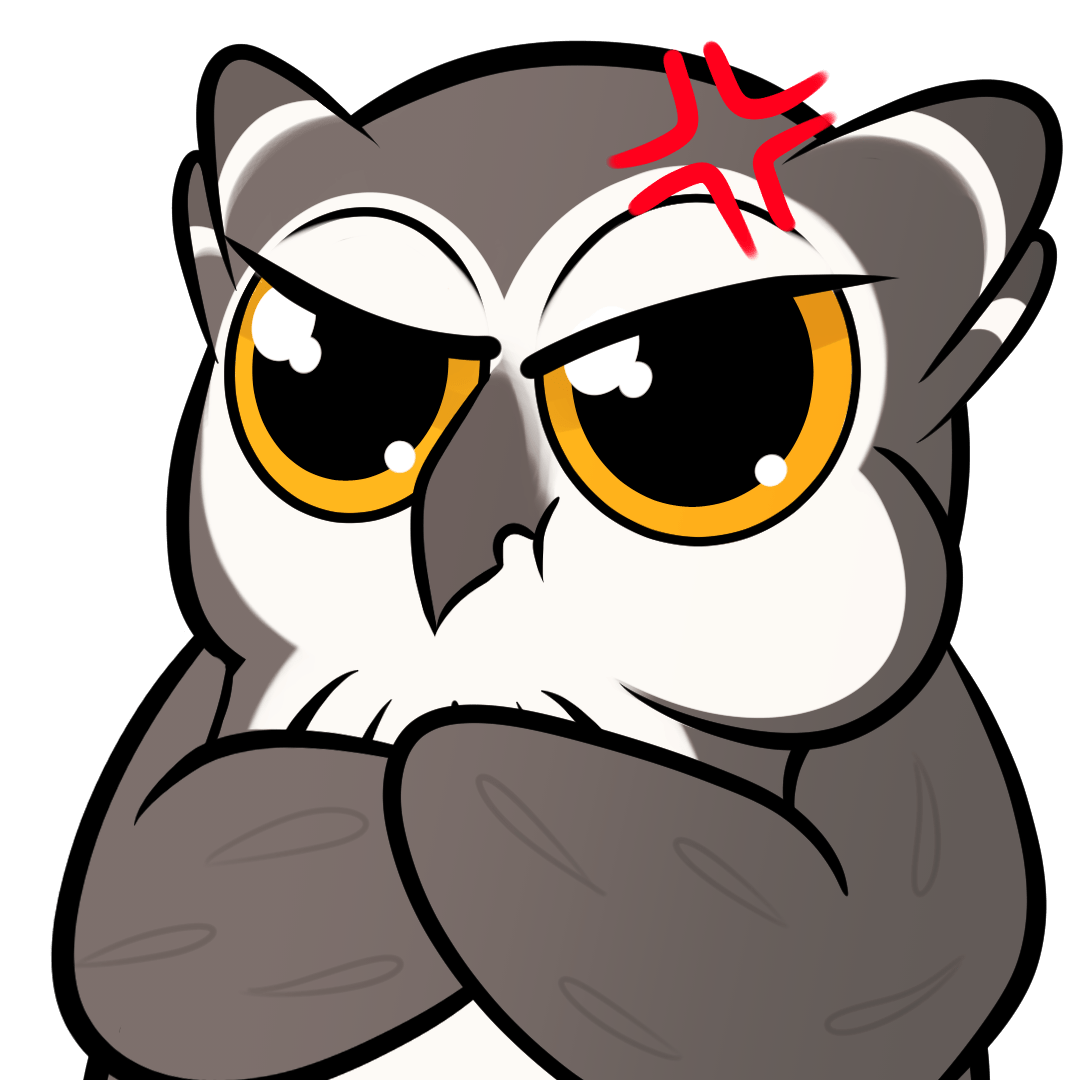 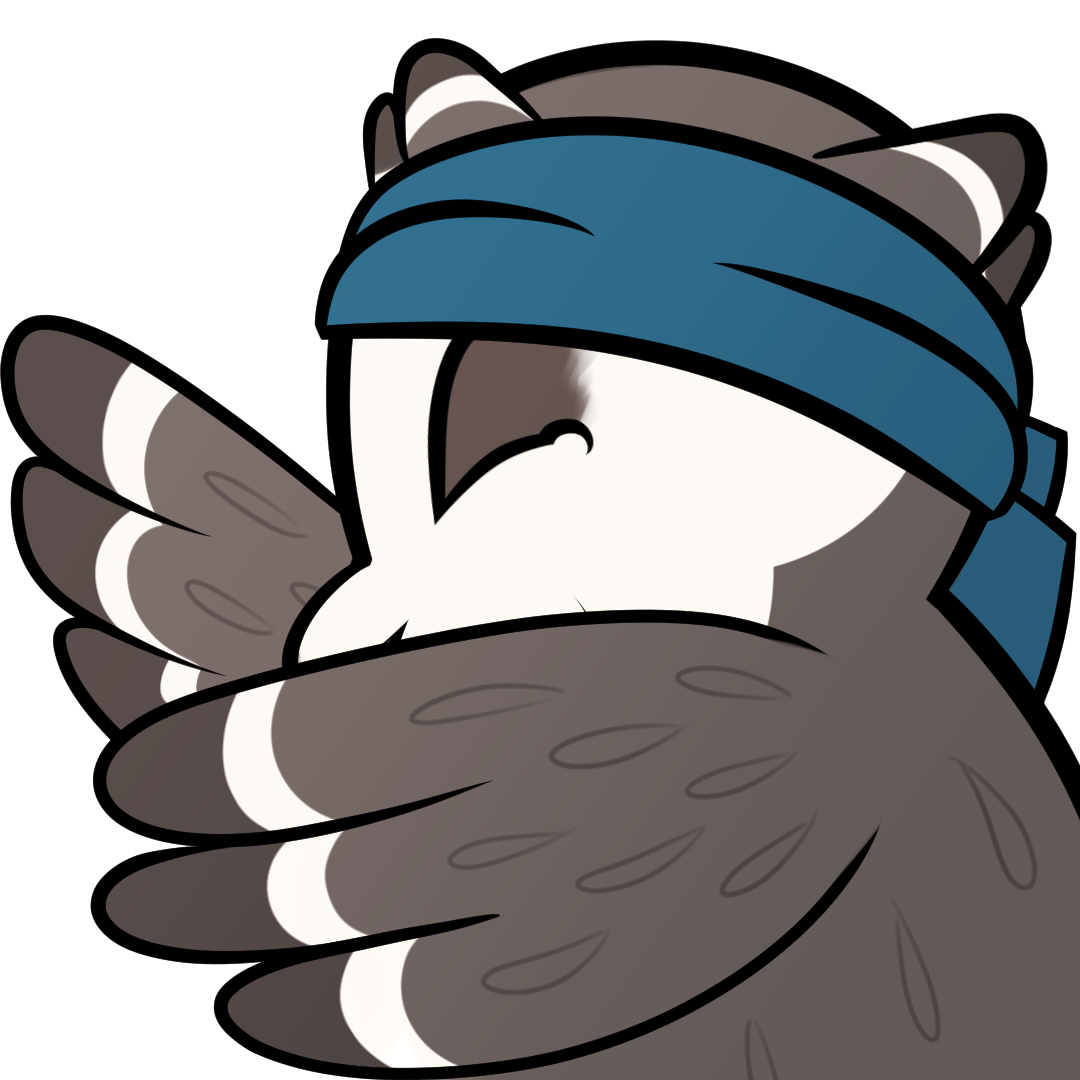